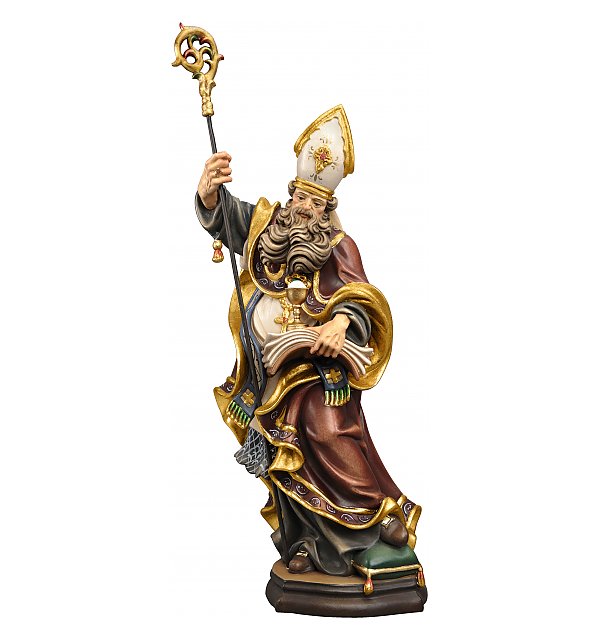 The attribute of Saint Norbert of Xanten is the cup. It is said, that he drank during Holy Communion from his cup, seeing in the last moment, that a vicious spider was in it. But he did not hesitate and drank. The spider came out by his nose, without harming him.
During his lifetime, he gave up a life in wealth and power and lived hence in poverty.
He founded a congregation and enduced many people not to accept wealth as a form of living, but love and mutual respect instead.