Many a people, who hear the story of a comet, which should have been standing above the stable of Bethlehem believe, that is a beautiful fairy-tale like picture. The opposite is true. We have the Bayeux tapestry, which you can admire in the Municipal Museum of Bayeux town in Normandy – and on this tapestry, you can see a comet. Scientists have it, that it is the Halleysche comet. We know exactly after how many years the comet is to be seen. And here we know, that this comet appeared over Bethlehem. The Roman History accounts are also very renowned. Augustus has made a Census indeed, and every person had to report to his/her town.
For these reasons, the Morgenstern Crib is not only buying a crib, to make many generations happy with, but a homage to the fact, that we face truth, when we believe, that Jesus was born in a stable, as in the habourages was no place in this night and under the “Morning Star”, as we also call the comet ever since. 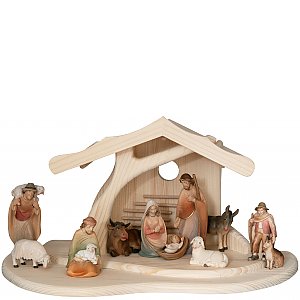 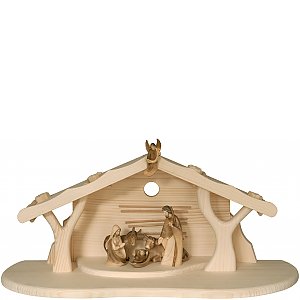 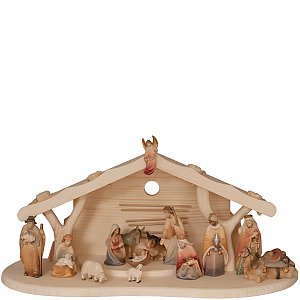 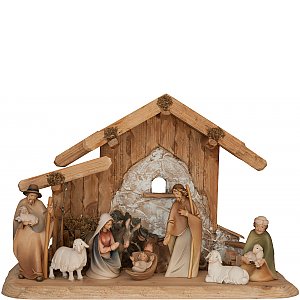 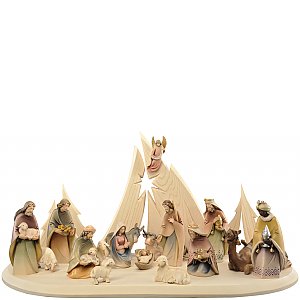 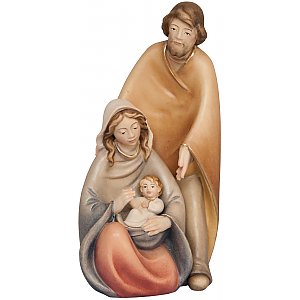 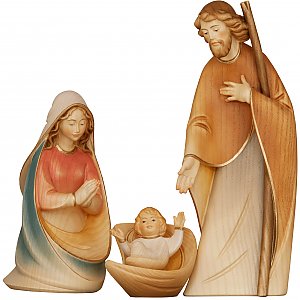 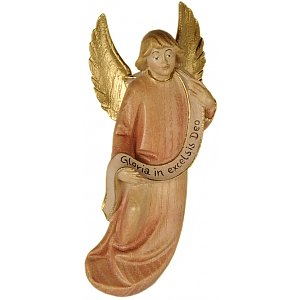 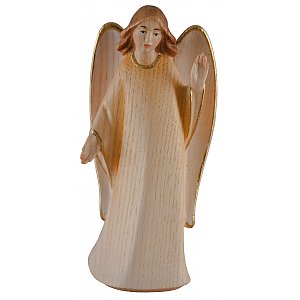 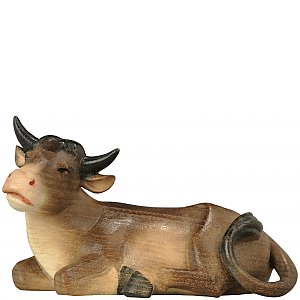 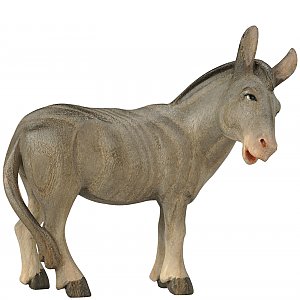 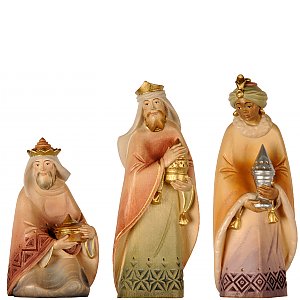 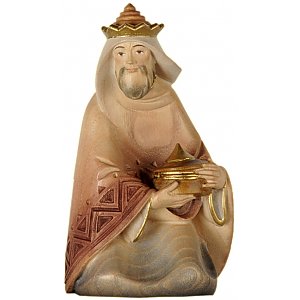 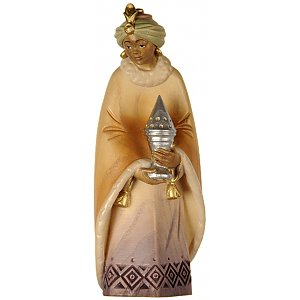 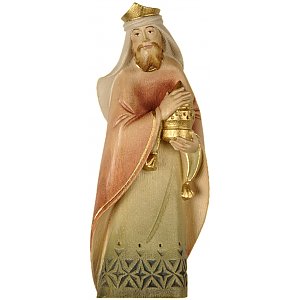 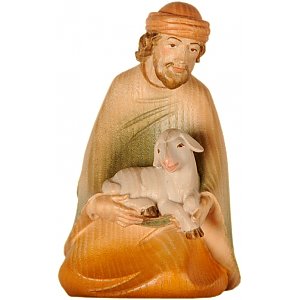 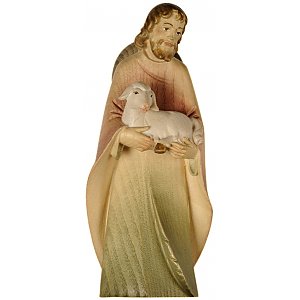 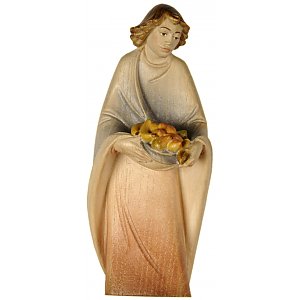 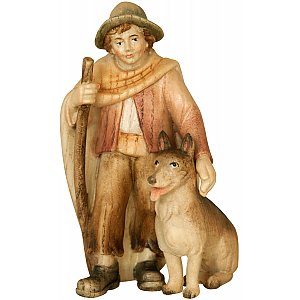 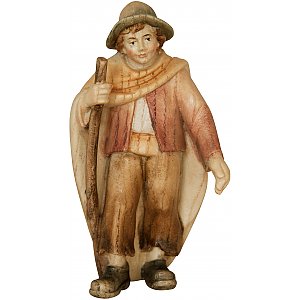 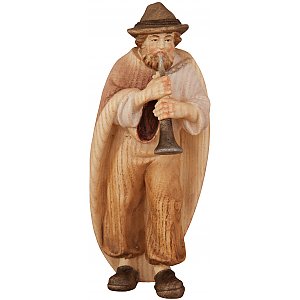 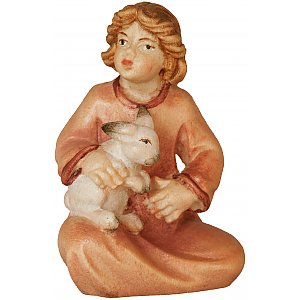 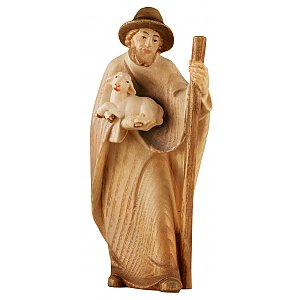 Shepherd with lamb and rod 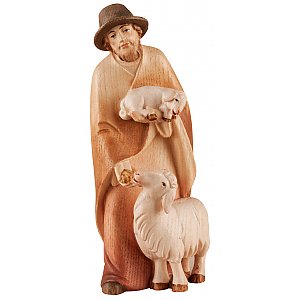 Shepherd with salt sheep and lamb 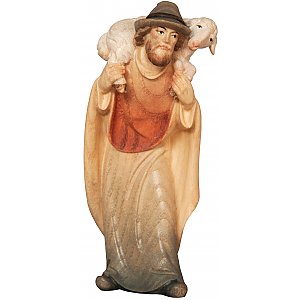 Shepherd with sheep on his shoulder 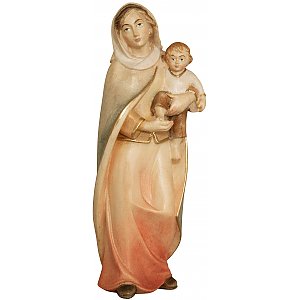 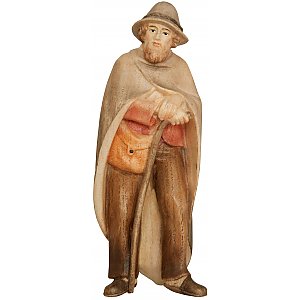 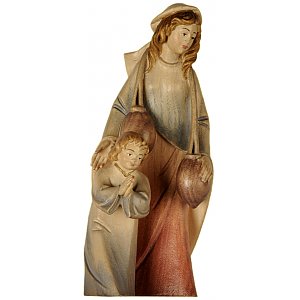 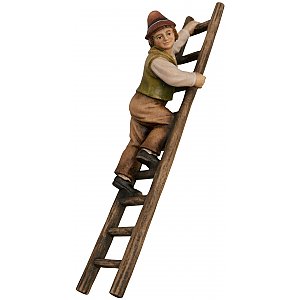 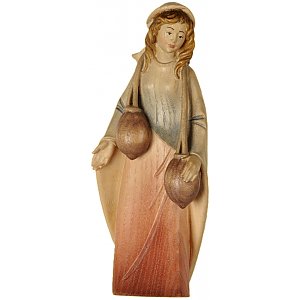